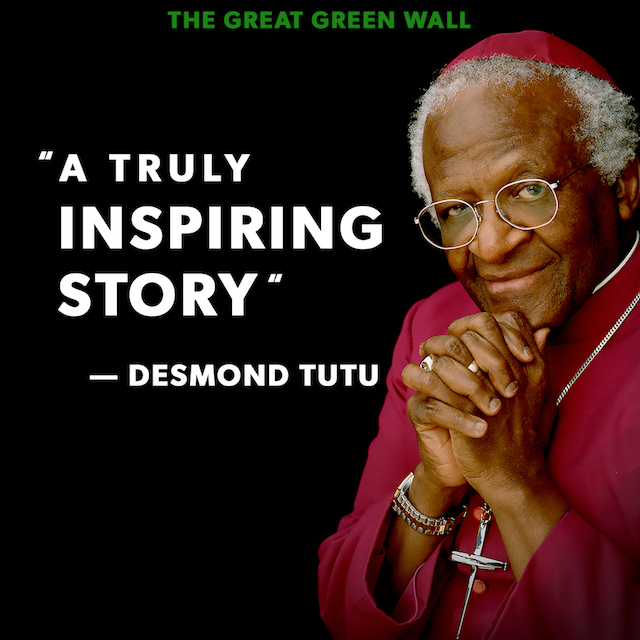 Sian Kevill has had a prestigious career as a topflight journalist and Editor first at the BBC where she was both Editor of BBC2’s late night current affairs show, Newsnight, and Head of the BBC’s renowned international news channel, BBC World News.

During her BBC career, Sian has overseen programmes and documentaries that have won awards from BAFTAS, RTS, Monte Carlo, ATA as well as a personal award from Women in Television and Film for her services to UK current affairs. Her high level managerial positions allowed her a rare combination of editorial expertise alongside business experience. During her tenure as CEO of BBC World News, she led a team that delivered a profit for the BBC’s commercial news offering for the first time.

She went on to work with partner Sarah Macdonald, co-founding MAKE Waves, an independent specialising in investigative films and international content which has worked with BBC, C4, C5, HBO, A&E, Bloomberg, Channel News Asia, Al Jazeera. She was the Executive Producer on MAKE Waves’ first award-winning feature documentary, This Is Exile, an intimate portrait of child refugees forced to flee the violence of their native Syria. Sian is also an Executive Producer on MAKE Waves’ most recent Feature Documentary, The Great Green Wall and continues to work on the film’s outreach programme as well as on the business strategy for the company’s latest TV and film projects.

Sarah Macdonald is a New Zealand born BAFTA-winning Director and Filmmaker. She spent 10 years working for both the BBC and Channel 4 creating major investigative documentaries that had significant social impact. She made four films on child abuse, particularly focusing on the Catholic Church and clerical child abuse that prompted the first ever sacking of a Bishop by the Vatican. The films lead to a Government inquiry, two major books and three men being jailed.   Sarah went undercover into Burma and again in China for a film about North Korean dissidents fleeing the secretive state. She made an explosive expose on the CIA’s extraordinary rendition programme, and directed a film on Al Qaeda for the BBC, securing the first interviews with the Bali bombers. She went undercover twice onto the island of Nauru where the Australian Government had detained refugees in camps, and again in Mexico to expose sham cancer clinics…The Cancer Sell.   Sarah brings journalistic and creative strength to MAKE Waves, the company she co-founded with Sian Kevill in 2012.

Alex is a strategic communications expert and movement builder, with over a decade of experience in heading major environmental campaigns at the United Nations. He is responsible for igniting worldwide attention and a burgeoning civil society movement in support of the African-led Great Green Wall - the world’s most iconic and urgent environmental initiative, which aims to transform the lives of millions on the frontline of climate change through an 8000km wall of trees stretching across the entire width of Africa.

Alex is the Executive Producer of the multi-award winning ‘The Great Green Wall’ feature documentary and Co-Creator of the acclaimed ‘Growing a World Wonder’ Virtual Reality film.

Currently serving as Creative Director at the pioneering social enterprise Civic, Alex continues to power the Great Green Wall movement he first ignited, which has sparked mass global awareness and secured billion dollar investments from both governments and business.

Alex believes passionately in impacting global change through the creative arts and by unleashing the latent talents of communities around the world. He is currently working on a range of creative campaigns - ranging from designing the future of British Libraries, to green entrepreneurship in Syrian Refugee Camps and the frontline response to Covid-19.

Don produced a trilogy of award-winning movies on the beginning (Bloody Sunday, 2002), end (Omagh, 2004) and aftermath (Five Minutes of Heaven, 2009), of the modern Irish ‘Troubles’. They won top awards at international film festivals including Sundance, Berlin, Rio and Toronto.

Mullan is the recipient of several international awards including the Defender of Human Dignity Award (2003) from the International League for Human Rights; and is the first non-US recipient of the Race Amity Medal of Honour (2015) by the National Centre for Race Amity, Boston.

Mullan is an Executive Producer on The Great Green Wall (2019); and is a consultant to the United Nations Convention to Combat Desertification (UNCCD). He is Founder and CEO of Hope Initiatives International.